More than 3 decades developing technology projects in the areas of Defence and Security.

Born in Casablanca (Morocco) in 1940 and married to Monique Altaras, the mother of his three children, he eventually became an eminent businessman in the fields of petroleum, cement and other raw materials and a world-class patron of numerous foundations and universities.

In 1971 he founded the company Excem Grupo 1971 S.A. which was to become the first company of the Excem Group, which for decades became one of the largest independent traders in Southern Europe. His entrepreneurial and daring spirit led him to be one of the first entrepreneurs to venture into Asia and to move into international environments.

He was a very active member of cultural, academic, business and social circles, not only in Spain as president of the Sephardic Federation, but also in France, Israel, China and the USA, holding various positions in the governing bodies of several academic institutions in those countries.

Among other awards, he received the Jerusalem 3000 prize in 1995 (awarded by Prime Minister Yitzhak Rabin, who was assassinated shortly afterwards); the commendation of number of the Order of Civil Merit in 1999 by the Spanish Government, and the Prince of Asturias Award for Concord in 1990.

Since its foundation in Spain in 1971 by Mr. Mauricio Hatchwell Toledano, Excem Group has successfully evolved from a Spanish trading company to a diversified international group whose areas of activity include cement, telecommunications, consultancy, defence and security and new technologies.

We have managed dozens of technological projects in defence and security with emblematic clients such as RENFE, AENA, Telefónica, Bank of Spain, Ministry of Finance, Guardia Civil and National Police.

At the end of the 1980s, the company MYDAS was created as part of the Excem group, a company authorised by the Ministry of the Interior to offer technological solutions in the area of Intelligence, Security and Defence.

Close cooperation between Excem and EFRAT (now known as Verint Systems) began in the early 1990s for the implementation of military communications analysis systems projects, a relationship that has continued to the present day.

Excem and Efrat (with its subsidiary Comverse Network Systems) expand their collaboration on projects with mobile operators. In 1995 they signed with Airtel (now Vodafone) for the supply of voicemail and messaging systems.

In 1995, we began a series of projects related to intelligence and communications interception for law enforcement agencies.

The first projects are carried out in the field of access control and perimeter protection with implementation in institutions such as RENFE, Bank of Spain, RTVE, Ministry of Finance and Unión Fenosa.

In 2003 Excem Technologies established a cooperation agreement with the company Nuctech for the commercialisation, supply and support of X-Ray Inspection and Scanning systems in Spain. 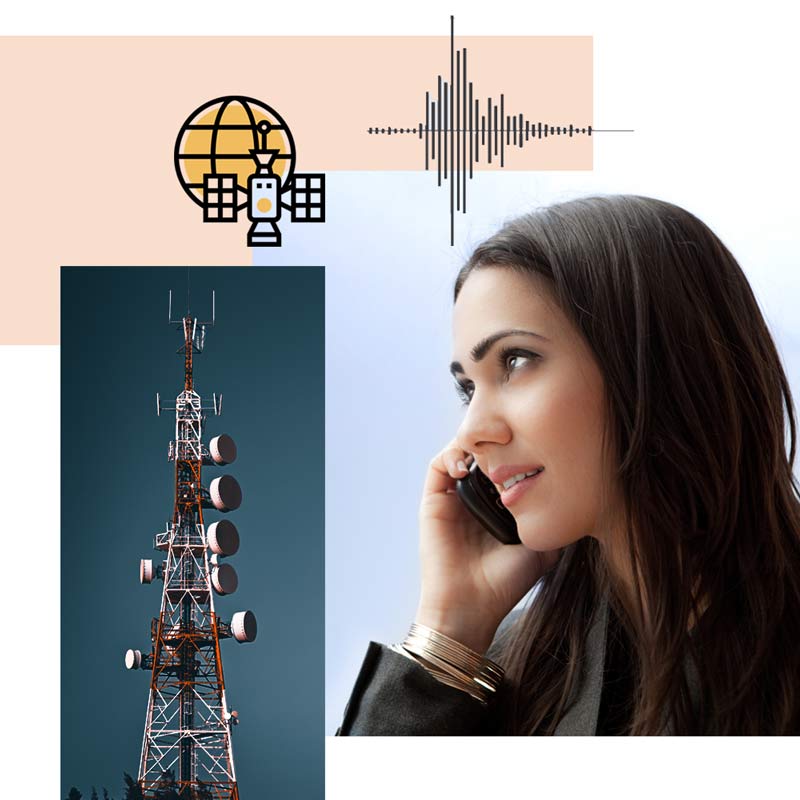 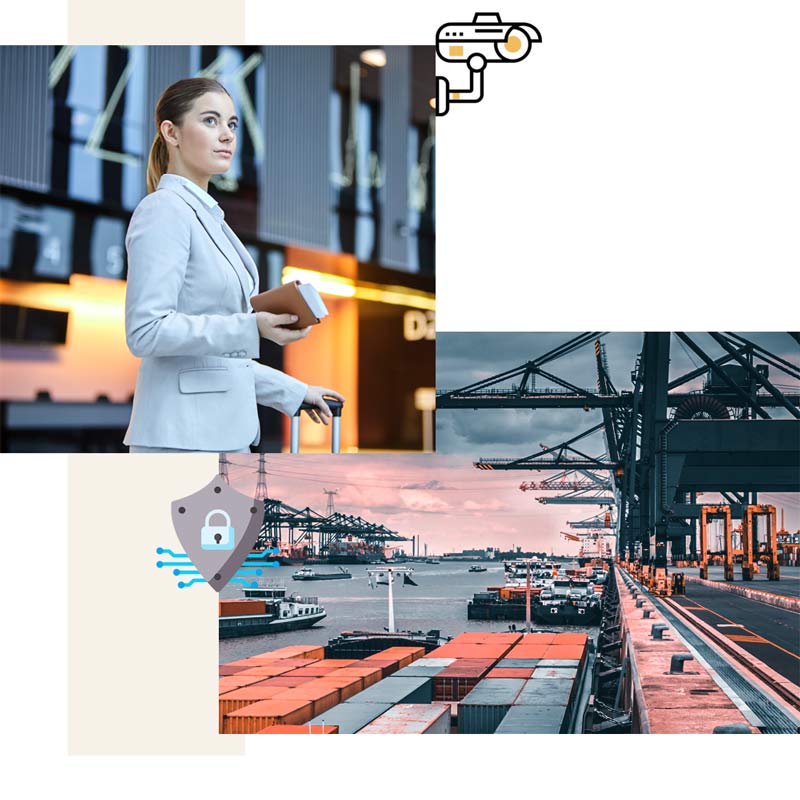 Excem and Nuctech received the first order from the Customs and Excise Department of the Tax Agency for the supply and maintenance of 3 mobile systems for the ports of Bilbao, Vigo and Las Palmas.

Excem and Nuctech started the supply and maintenance of Liquid Inspection Systems (LAGs). Subsequently, hand baggage screening systems have been added at most of the airports in the AENA network.

Excem has been awarded a contract by the Port of Tarragona for a relocatable Container Inspection System, which is one of the best scanners on the market.

Excem was awarded a contract by the Tax Agency for the support and maintenance of Megaport systems in the ports of Algeciras, Valencia, Barcelona, Bilbao, Vigo and Las Palmas. The contract was renewed and extended during 2018.

In the area of Cybersecurity, Excem together with Cognyte (formerly Verint) have supplied network protection and monitoring systems for the General Public Administration system.

Excem and Cognyte (formerly Verint) extend their cooperation in the field of Video Analytics and Video Intelligence solutions. Today we are in advanced cooperation in project management.

Excem has been awarded the contract by ADIF for the installation of baggage and luggage inspection systems in the main ADIF high speed train stations.

Today we are one of the most trusted technology partners in security and technology transformation for the public sector and private companies.